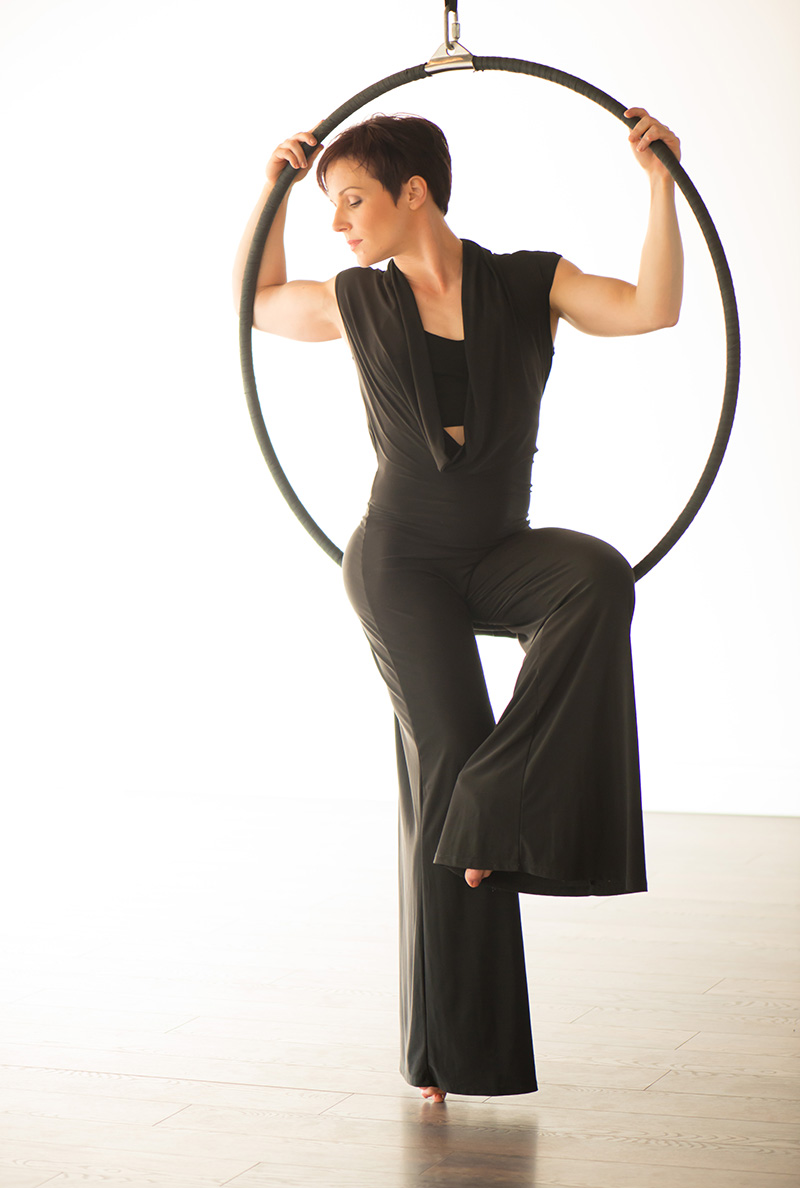 Rachel Gauthier made her debut on stage at the young age of 5, acting and singing in a community musical. Movement, performance and arts would become her devotion. After practicing gymnastics, fitness training, theatre and singing, she began training in circus arts at age 15, where her first love was fixed trapeze. She also cross-trained in horseback riding across Canada, France and the US. In 2006, she graduated from the world renowned École de Cirque de Québec where she created her unique trapeze-silks act, for which she won the Innovative Performance Award at the 2012 Aerial Acrobatics Arts Festival in Denver, CO. From 2010-2013, Rachel competed as an acrobatic fitness athlete and qualified for the Nationals right before embarking with Cavalia’s Odysseo. Touring North America for over 2 years, she was part of their aerialist and trick riding team and was featured as a soloist on aerial hoop.

Rachel credits her father for her love of circus. He was her inspiration, always driving her to circus classes and encouraging her to pursue training and develop her skills until she lost him to a tragic car accident when she was 18. The painfulness of that experience gave Rachel an urge to live fully and follow her passions. While her father never got to see her in a professional show, he’s always there watching over her as her guardian angel. We imagine he is extremely proud! 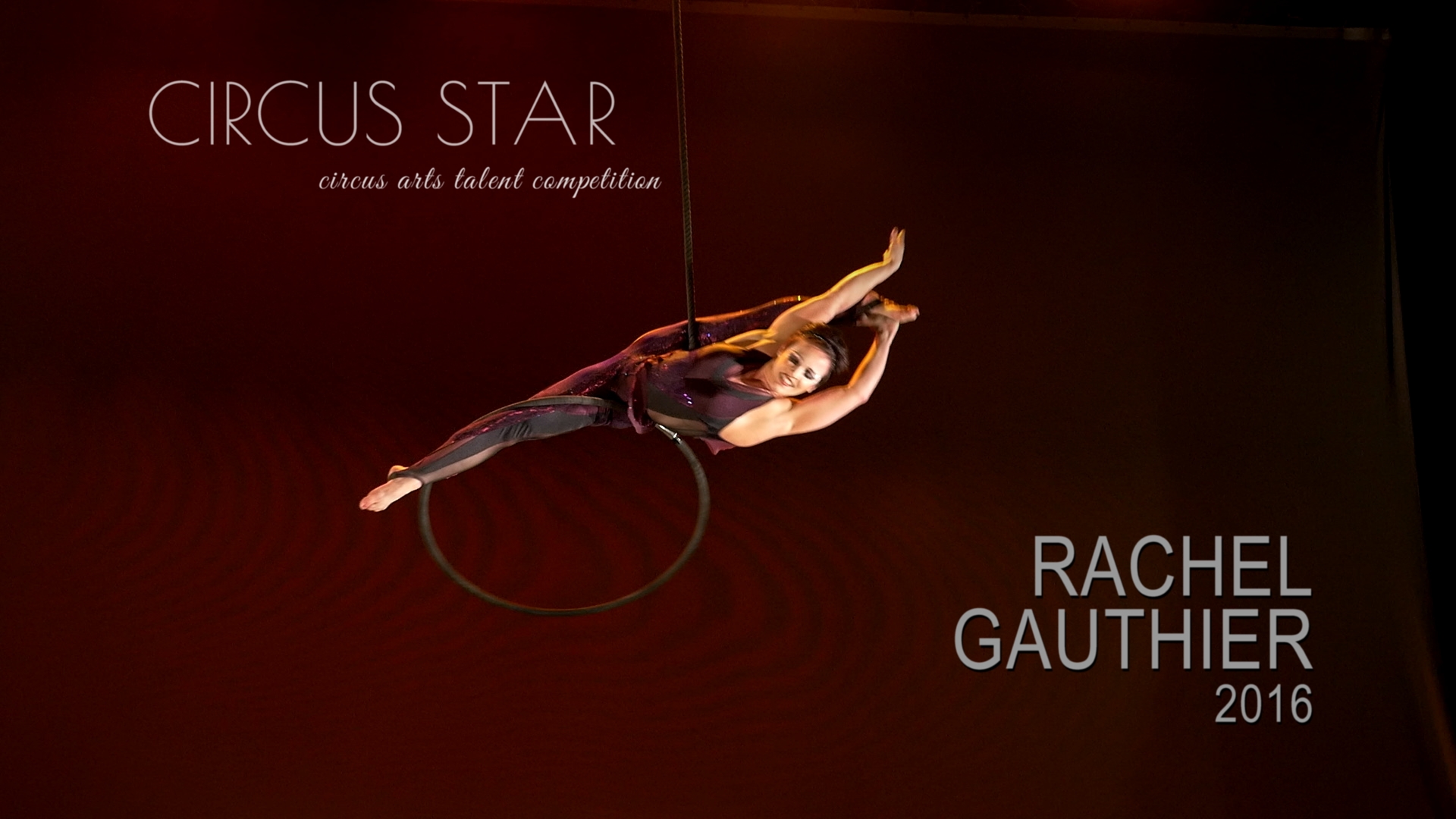