Get a private consultation with one of our judges! Mel Bayol, Thomas Lenglart, and Pierre Carrier will each select one of the 12 competitors for a private consultation the day after the competition! This is an amazing opportunity to get tips and advice from professional performers and casting directors to take your training and act to the next level. 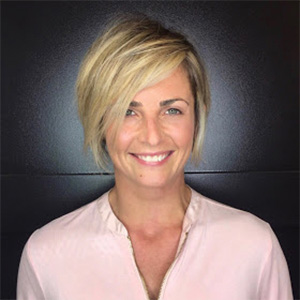 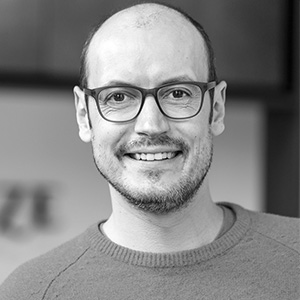 Thomas Lenglart is the casting manager for Cirque Éloize, where he is in charge of casting for all touring shows and special events. Prior to working for Cirque Éloize, Thomas worked in the music and theatre industries, then moved to Montreal and started to work in the circus industry, first as an assistant director and tour manager for a traditional circus, then for Cirque du Soleil. 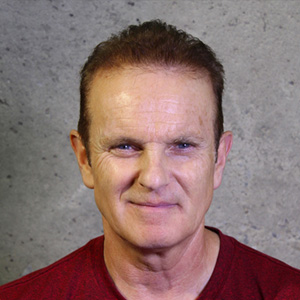 Pierre Carrier teaches acrobatics, Chinese hoop, tight rope, rope, aerial straps, and unicycle at the prestigious École nationale de cirque in Montreal. An accomplished gymnast and international competitor, Pierre began his teaching career in the early 1970s, going on to spend more than 20 years as a coach for the Canadian Olympic gymnastics team and teaching at École nationale de cirque since 1988.

Mel Bayol is an Acrobatic Casting Advisor for Cirque du Soleil’s Resident Show Division in Las Vegas. Mel was born and raised in and around Liverpool, UK. She fell in love with bouncing on trampolines at the age of 7 and was competing in the World Age Group Championships in the U11 category at the age of 10 where she placed first. Due to some life changes, Mel left the sport of trampoline shortly after that, and, after testing out artistic gymnastics and sports acrobatics for a couple of years, she found and fell in love with power tumbling. Mel quickly took a spot on the Power Tumbling National team and competed on the world stage for the UK for five years, traveling all over the world visiting many countries such as Russia, Australia, and South Africa. Mel finished her athletic career fifth in the world and from there decided to run away with the circus!

Mel was invited to join Cirque du Soleil in 2000 at the age of 19. Her diverse skills in trampoline, tumbling, and aerial acrobatics combined with her small 4’11” frame was a perfect match for a teeterboard flyer. Her performing career began in Mystere where she stayed for three years performing teeterboard, fast track, and Chinese poles. In 2004, Mel was cast in the Cirque du Soleil show La Nouba and moved from Las Vegas to Orlando, Florida, where she performed in the power track and tramp wall act for the next four years. In 2008, Mel was given the opportunity and privilege to move into character work, and she wrapped up the last 10 years of her performing career as a main acrobatic character called “The Green Bird,” closing the show Dec 31st 2017.

Mel’s expertise, knowledge, and almost two decades of stage work with Cirque du Soleil did not go unnoticed, and in January 2018 Mel was invited to be a part of the casting team in Las Vegas where she is currently an Acrobatic Casting Advisor for the Resident Show Division. Mel is passionate about live performance acrobatics and couldn’t be happier to continue this journey with Cirque du Soleil in this new role – connecting the dots between talented artists and mesmerizing shows.

Thomas Lenglart is the casting manager for Cirque Éloize. Born in France, Thomas studied piano and percussion for 10 years at the National Conservatory for Music in Arras. After obtaining a masters degree in management and communication at the university of Bremen in Germany, he worked in the music industry as a musician, festival producer, radio announcer, and programmer. Curious about other art forms, he worked also as a communication agent for a theater company and did several clown workshops in France. More than ten years ago, Thomas moved to Montreal and started to work in the circus industry, first as an assistant director and tour manager for a traditional circus (Le Fabuleux Cirque Estival), then for Cirque du Soleil as casting coordinator as well as production manager for Cirque’s Clown Cabaret. For the past five years, Thomas has served as casting manager of Cirque Éloize. He is in charge of casting for all touring shows and special events.