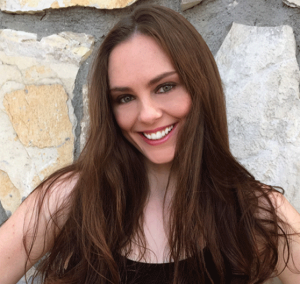 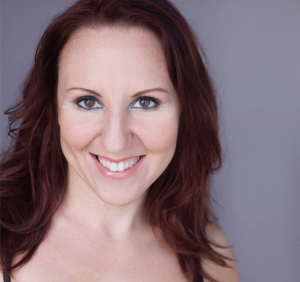 Before starting her aerial arts career 13 years ago, Jessica Piekos trained in and performed ballet, modern, and jazz dance with the Nashville Ballet and enjoyed a successful international modeling and acting career, which brought her to stages in Paris, Milan, London, New York, and more. She has performed on and trained in many aerial apparatuses, including tissu, hoop, hammock, Spanish web, trapeze (static, bungee, and flying), stilt dancing, and several specialty apparatuses such as aerial chains, cube and fire hoop.

In 2005, Jessica opened The Aerial Classroom in Los Angeles. Today her studio is one of top aerial schools in LA, producing performers who have gone on to successful careers with companies such as Cirque du Soleil, Ringling Brothers, Sea World, and Club Med. Many schools, colleges, and fitness studios have approached Jessica to lead aerial programs, expanding the curriculum for students in performing arts. She has also had the pleasure of training popular celebrities such as Carmen Electra and Kourtney and Khloe Kardashian. Jessica spent the last decade running a talent agency called Aerial Showgirls, booking performances internationally.

In an effort to help expand and support the circus community and its performers, Jessica produces and hosts an annual, nationwide talent competition in Los Angeles called Circus Star. Her most recent endeavor includes founding Circus Lux, an elite aerial training troupe where Jessica personally hand picks and helps up-and-coming performers perfect their skills and begin their circus careers. Jessica is also a judge for the 2016 U.S. Aerial Championships.

Linda Souza is passionate about aerial arts, training in cube, tissu, hoop, trapeze, hammock, web, and stilt walking over the last five years. She has performed in a number of choreographed shows and concerts and likes to incorporate fire eating and fire fans into her acts. As an instructor at The Aerial Classroom since 2012, Linda enjoys helping others build strength and confidence in the aerial arts while developing their own style.

A lifelong proponent of physical and mental fitness and discipline, Linda trained in mixed martial arts for nearly a decade prior to learning aerial acrobatics. She earned a black belt in a blended style of martial arts that incorporates Muay Thai, Kali/Eskrima, Combat Submission Wrestling, Kenpo, and Jeet Kune Do and worked as an instructor teaching children and adults in group and private lessons.

Building on nearly 20 years of experience in marketing in the tech startup world, Linda runs 42muses, her own marketing boutique, and Chief Marketers Los Angeles, a networking group for CMOs and other heads of marketing, when not teaching or training.

The artist cannot imagine his art and cannot perceive it until it is complete.