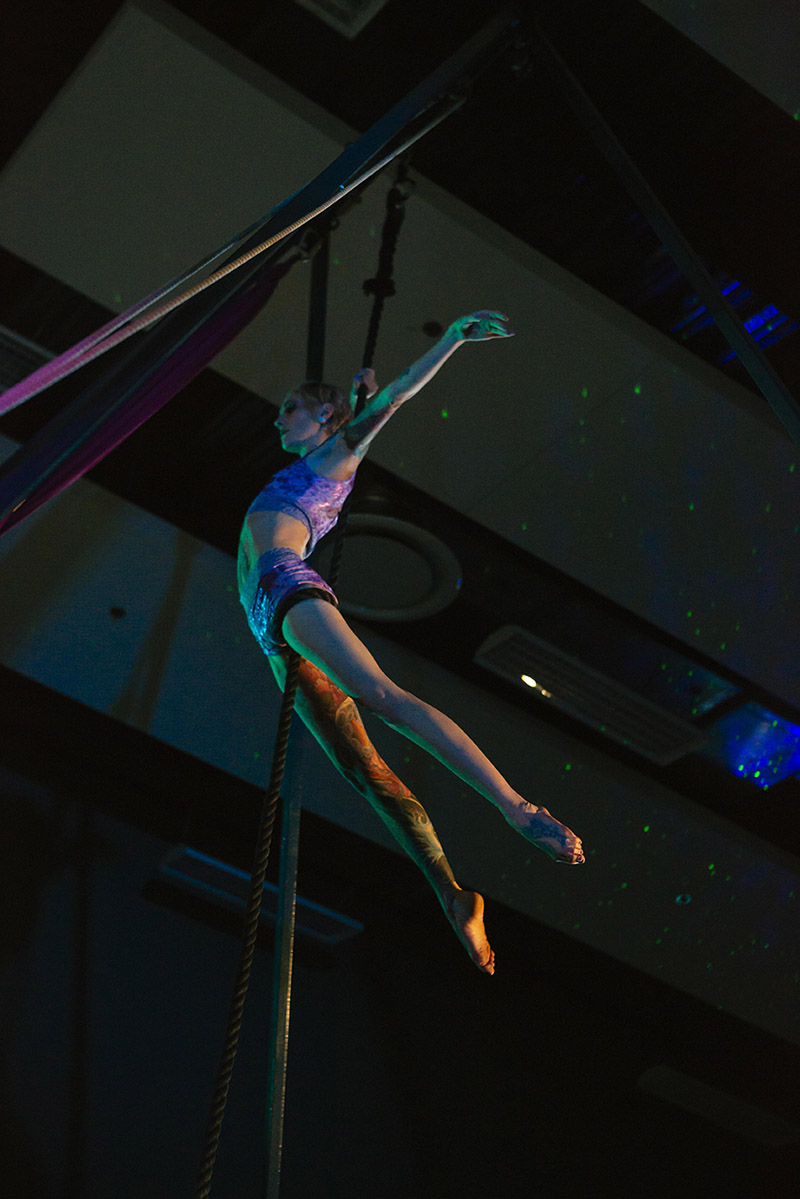 Skills: aerial generalist on most apparatuses with a primary focus on rope

Jen came to training aerials in 2009 with a background in classical ballet. She began training with Heather Booth, the founder of Miraas Circus Arts. Since then she has trained with Jerome Schwab, Lisa Natoli, Daniel Sullivan, Julio Batista de Souza, Rachel Walker, Tanya Burka, Emiliano Ron, Jaron Hollander, Lisanna Paloma and Zoe Sabattie. Jen performs as often as possible and has taken her skills as an aerialist and instructor to Thailand to teach in a Social Circus program.

In May 2014, Jen officially took over Miraas Circus Arts after its founder, Heather, moved to Honolulu, Hawaii. As the owner, Jen has continued to deliver and foster a superb environment to train and learn aerials in Denver by brining together incredible aerial talent from around Denver and North America to teach classes and extensive workshops. Jen has a deep sense of community and it is apparent in the way that Miraas Circus Arts functions and operates. 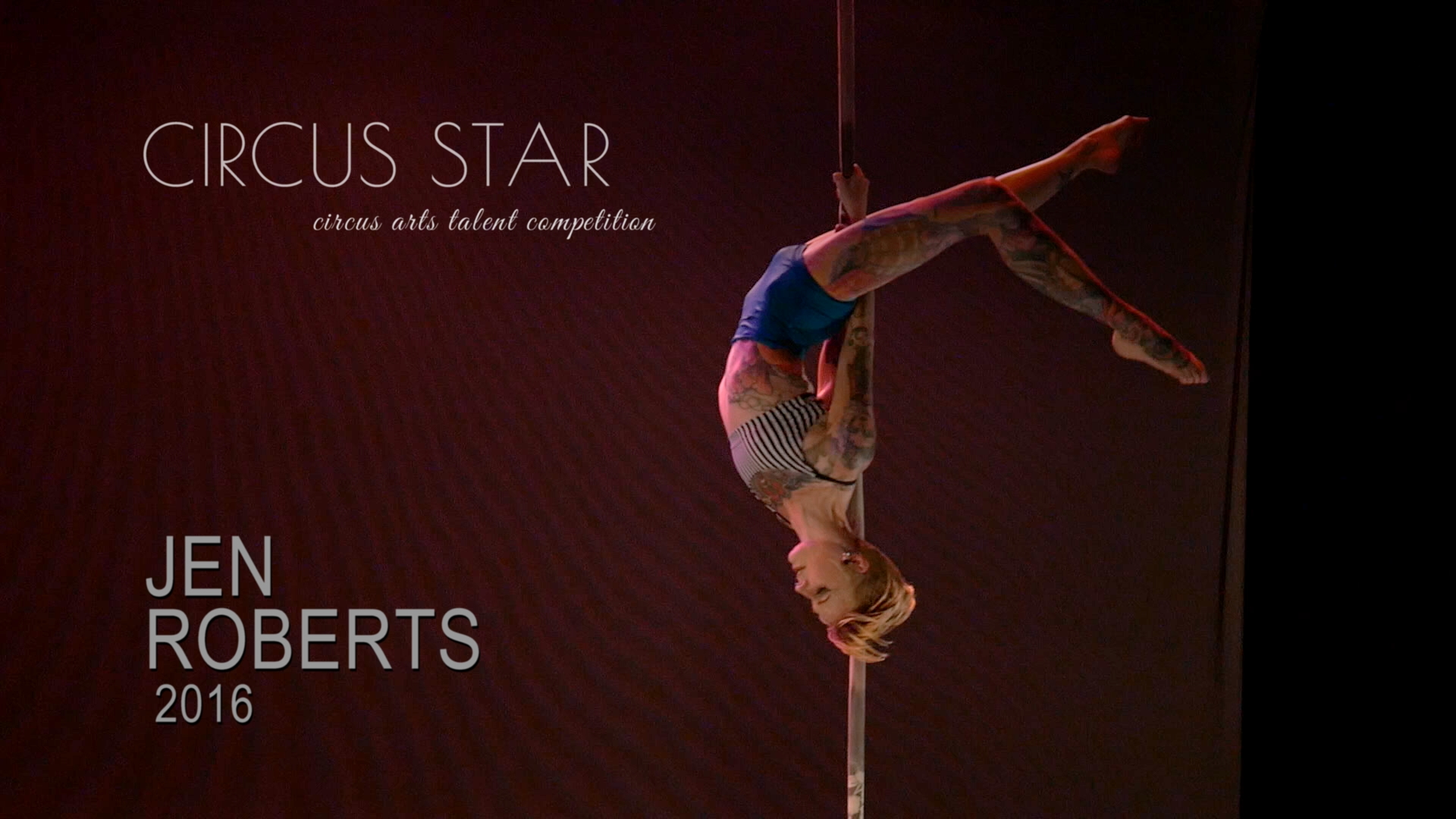