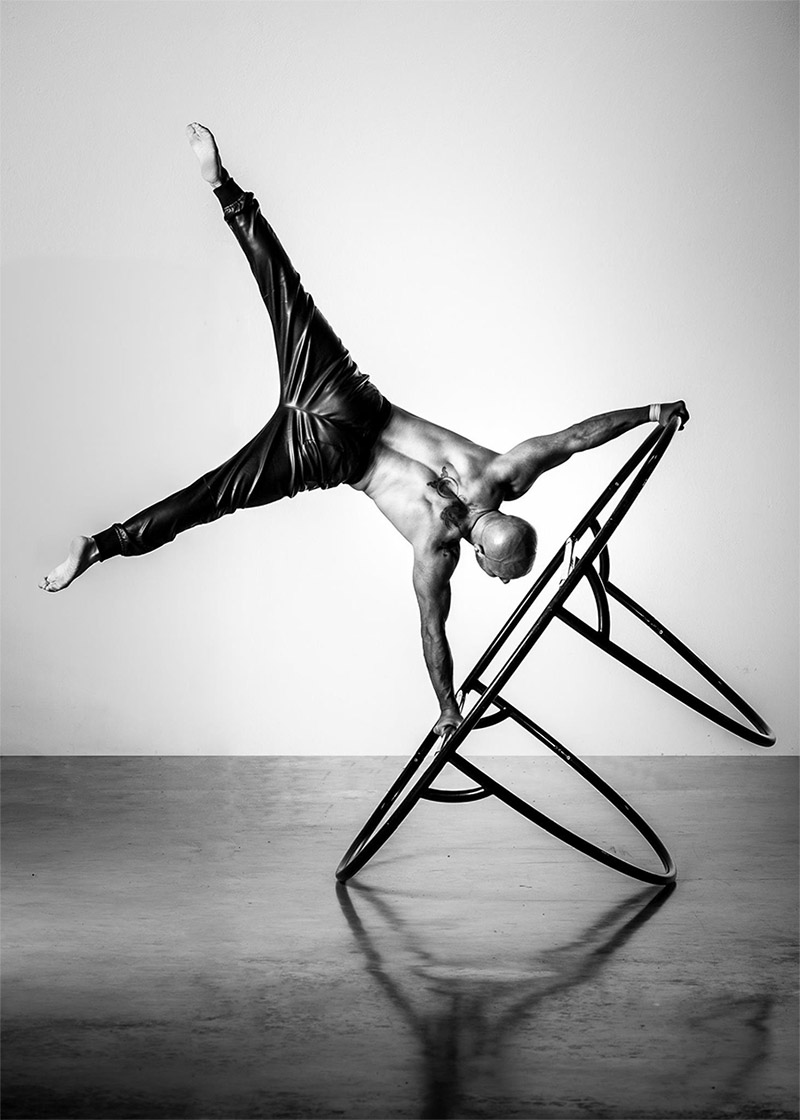 Mathieu started gymnastics at the age of 8 and discovered that jumping, rolling, spinning, and flipping would drive his entire life and become his passion. During 16 years of exploring his skills and abilities in gymnastics, he won many awards, including two gold medals at the National French Championship in 1999 and 2001 on floor exercises. As a high-ranking gymnast, Mathieu decided to make it happen: becoming a full-fledged artist … a special one.

In May 2003, a successful audition with Cirque du Soleil in Berlin offered him the opportunity to change his life. During more than five years and over 1,800 shows, he performed as an acrobat/stuntman and main character/actor with the most spectacular Cirque Du Soleil show in Las Vegas at the MGM Grand Hotel-Casino, KA. With Cirque du Soleil, he appeared several times on American television on CSI Las Vegas and Discovery Channel and the German channel ARTE. These amazing experiences made him want to create his own unique acts. He dedicated himself in the creation of two original and unique shows: BALANCE WHEEL and TRAMPOMIX.

Since then, Mathieu has performed TRAMPOMIX and BALANCE WHEEL on famous TV shows, such as ”Le Plus Grand Cabaret Du Monde” and also renowned circus/cabaret/variete shows, such as Circus Roncalli, Friedrichsbau Variete, and many more. He also gets cast for roles as stuntman/actor in different movies productions. Athletic unique workout experimentals, calisthenics exercises and sports – artistic coaching also are a huge part of his life and passion. 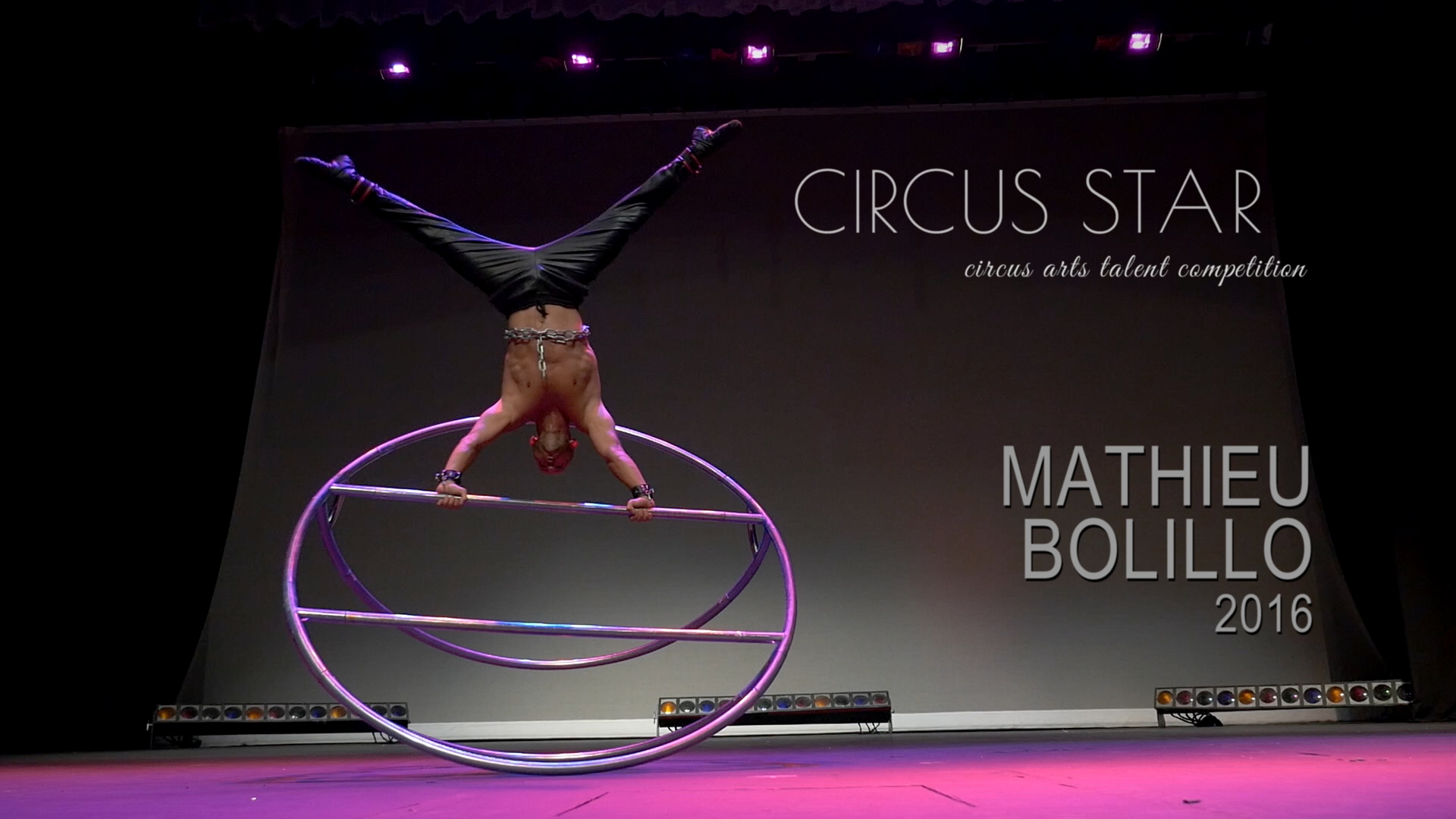