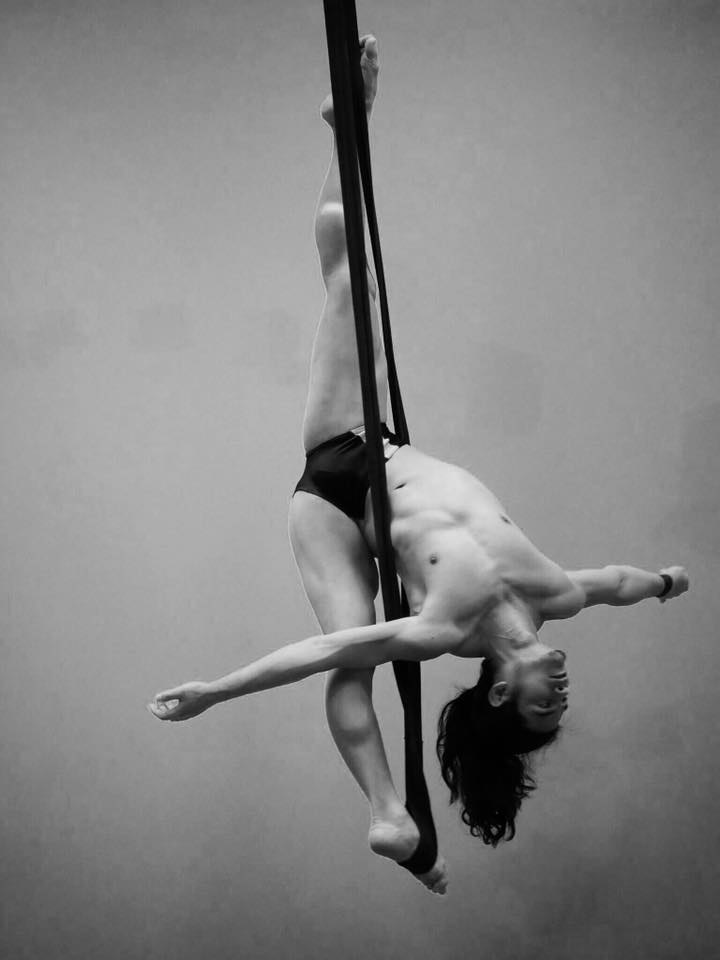 Sydney Ignacio was first inspired to train in the circus arts when he saw video of Jonathan Fortin and Tarek Rammo performing on aerial straps. He was also moved by the performances of Eduardo Doye and Saulo Sarmiento on aerial pole. Sydney focused on the art with a rigorous training routine that included deep stretch, ballet, modern exercise techniques, and lots of conditioning. His hard work paid off. 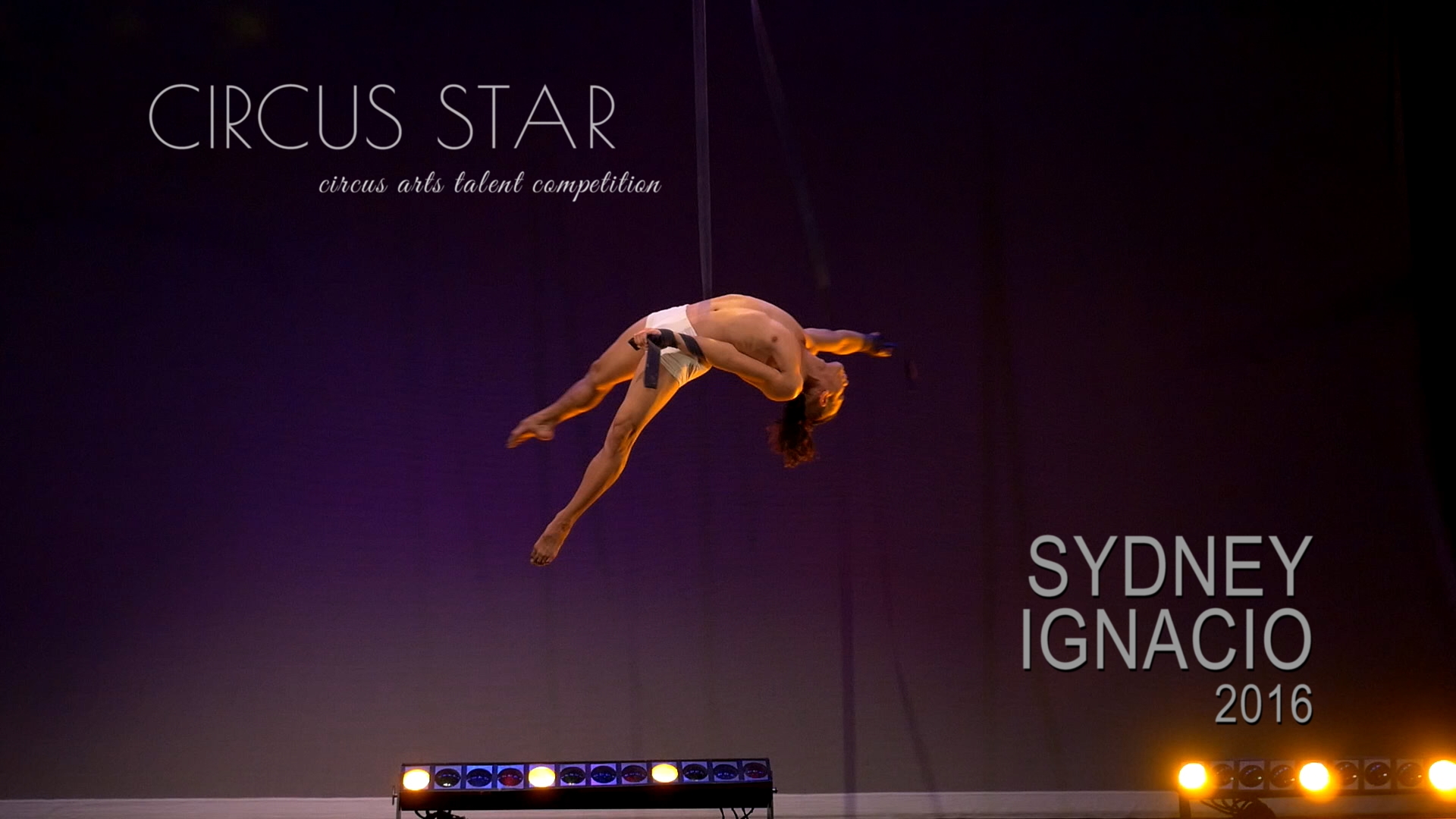